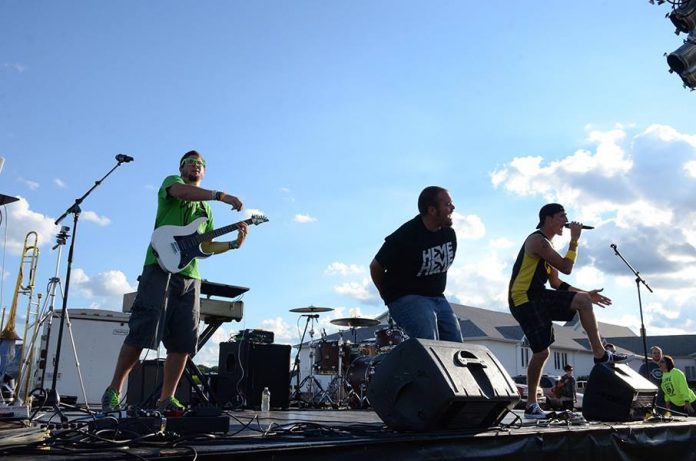 On August 26 starting at 6 p.m., students in grades 7 to 12 are invited to attend URGE which will be held at Bethel Church of Christ, 4014 County Road 304, Ada. URGE, a free event, features live music and a powerful speaker. In its third year, the event was created and is organized by Gideon Fisher as a way to encourage students not just to do well in the upcoming school year, but to also be who God wants them to be in their schools. 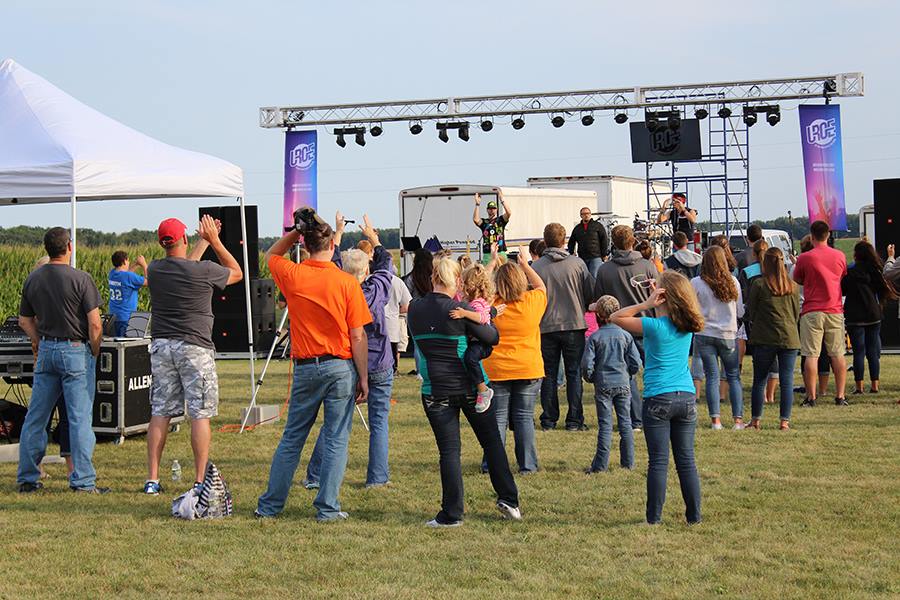 Fisher, a member of the B List Boys, a Christian hip hop band, said he felt the Holy Spirit prompt him to create the event.

“In the current band I’m in, the B List Boys, we’ve been doing shows and also connecting with teens a lot,” he said. “Teens are our primary audience of our music, and all that put together was kind of a precursor to the Holy Spirit talking to me.”

Fisher said it wasn’t just connecting with his audience, but also his own experiences in high school that shaped URGE.

“I’ve been a Christ follower since I was in third grade,” he said. “Every year when I would head back to school it was almost like I was leaving my faith at the door. I wasn’t challenged to impact students or to spread my faith. I wasn’t as serious about my faith as I should have been.” 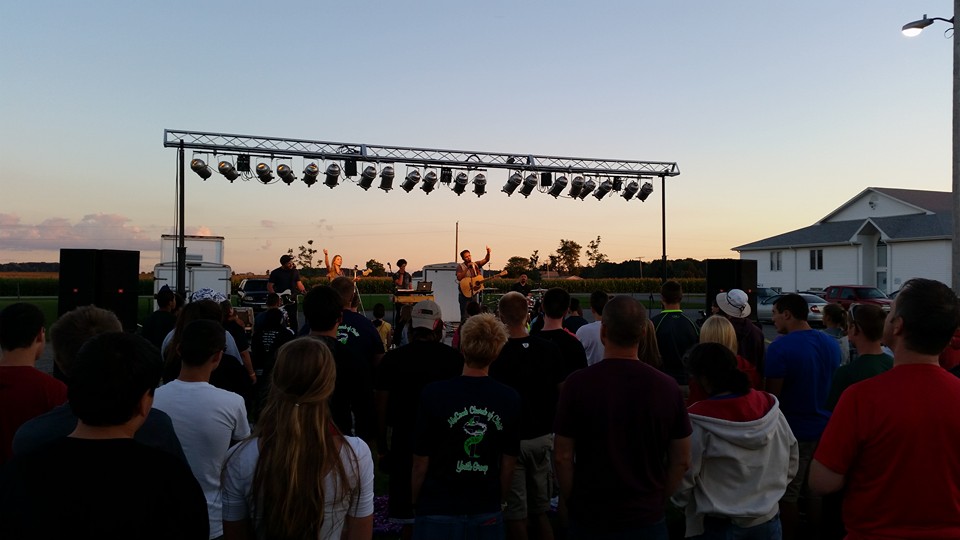 When Fisher felt that prompting by the Holy Spirit, he didn’t hesitate. Within a week he was talking with the leadership at his church, Bethel Church of Christ. The first URGE took place in August 2016.

Over the years, the event has grown. Last year, the event drew 170 to 180 students, but Fisher expects more this year.

“We could easily have 300 people there,” he said. “I had a lot of face to face meetings with youth pastors, and we have a lot of new youth groups coming. We had all but one commit to bringing their youth groups.”

While the event is open to all area students in grades 7 to 12, Fisher said their primary audience is youth groups. Attendees come from schools in Hardin, Hancock, Allen, and Putnam. One group is even coming from as far away as Marysville which is in Union County. 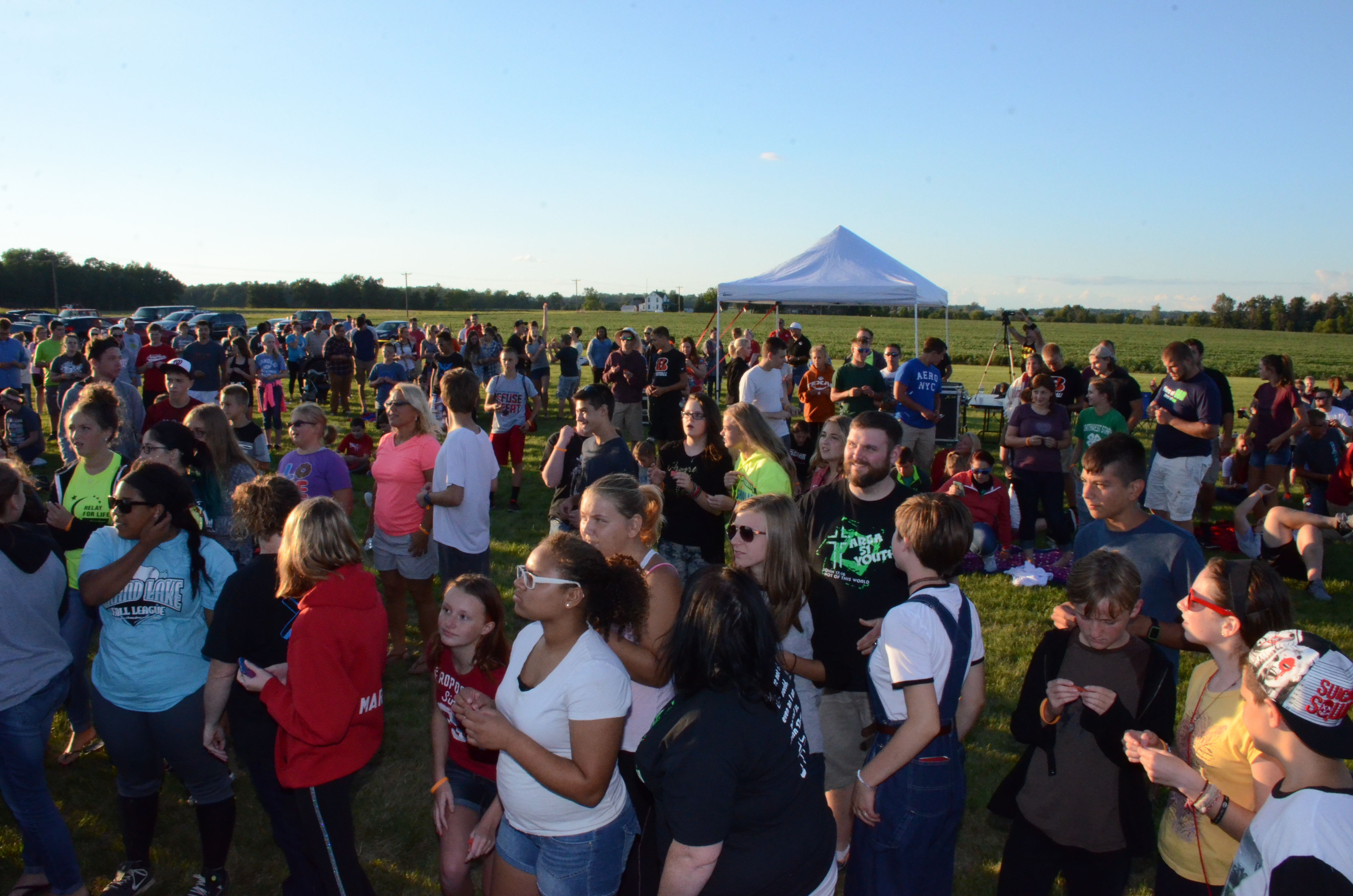 URGE will open with the Christian pop band Voyage, followed by the B List Boys. Next up will be the speaker, Courtnee Morris. Morris, a resident of Bluffton, has a long history of working with youth in a variety of settings. He also speaks to youth groups while traveling with the B List Boys. The theme of his message will echo the purpose of URGE which is to be who God wants you to be in your school, an ambassador of Christ making an impact. The evening will end with a performance by Mike Lee Music.

Fisher said that for students to make an impact isn’t complicated. “It looks like being a genuine friend with everyone you come into contact with,” he said. “It means not segregating into groups or cliques because that is more comfortable. It means just reaching out to certain students or bringing up certain topics or inviting a friend to church or Bible study. It means being intentional about your faith.”

URGE Back to School Event

Offering Rest from the Road