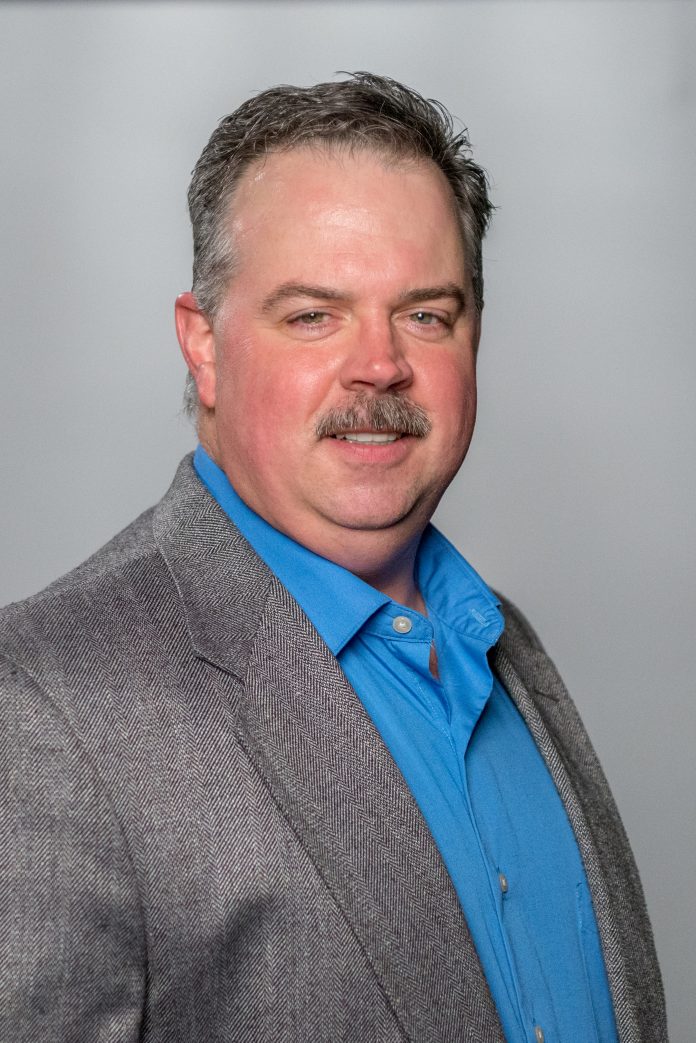 Since 1988 there has been a constant face in our video production department: Wayne Getz. As the Production Manager for TV 44, Wayne spends his time shooting b-roll, editing video, and directing both our ministry programs as well as our sporting events.

TV 44 has had a major impact on Wayne’s life: he met his wife Kelli (who also works here) in 1989 and they married in 1992. Together they have two kids, Jessica and Chase. Wayne lived in Pittsburgh during his formative years, becoming a fan of the Steelers who he still roots for. Although riding his bike is one of his favorite activities today, when he was a very young child his mom actually enrolled him in tap dance lessons.

Nevertheless, riding his bike is something Wayne is known for around the TV 44 offices: often in the spring and summer he’ll ride it into work, getting a healthy workout before the day even begins. But spiritual health is also important to Wayne, as you’ll most often find him at church on the weekend.

Indeed, this mindset carries over to Wayne’s life verses: Romans 6:20-23. Just as Paul recognize the importance of being free from sin, Wayne embodies this scripture passage in all he does.

Jeremiah Wright - November 1, 2017
0
I want you to stop and take a moment to think about what you’re wearing right now. What brands do you have on? Some...
X