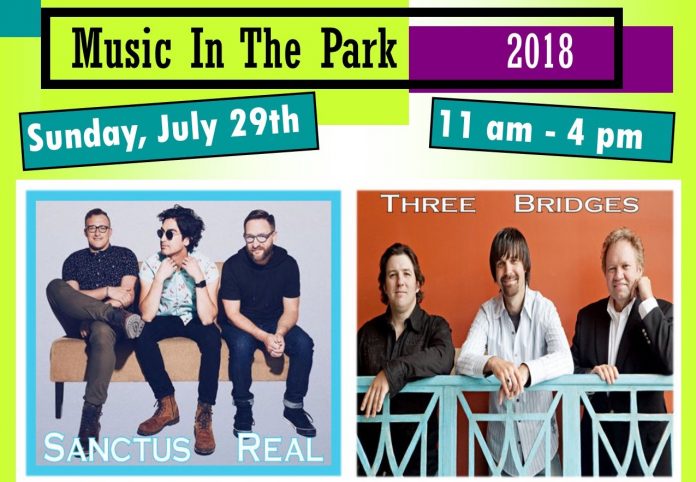 On July 29 at Westminster Ohio Park, Music in the Park will be offering free live music, food and rides for the 16th year in a row. The event, which lasts from 11 a.m. to 4 p.m. will be headlining Sanctus Real and Three Bridges.

What is Music in the Park?

Music in the Park organizer and promoter, Doug Stimmel describes the musical event as, “It’s a Christian Gospel singing festival that is totally free and supported by local businesses and put on by volunteers from various churches in Allen County.”

In 2002, Westminster United Methodist Church joined with Church of Christ in Westminster to showcase local singing talent. That was the first Music in the Park.

“Other churches expressed an interest to join in, and it continued to grow,” said Stimmel, who has been part of the event since its inception. “We are expecting between 1,000 and 1,500 people this year.”

While the musical event now showcases national talent, it has not strayed from its roots. Each year local talent is also given a chance to perform.

“We kind of keep an eye out year round to find local talent,” explained Stimmel.

This year, that talent includes Arthur Coy, a bass soloist from Westminster United Methodist Church; Paul Moss a music artist who performs in the Allen County area; and Scott Stimmel who will be starting things off as festival goers arrive.

Getting singers and groups that have a more nationwide audience takes a longer view approach. Stimmel said that they often book those individuals and groups a year or more in advance.

“We already have booked the Browders, a Southern Gospel group we’ll be featuring in 2019,” he said. 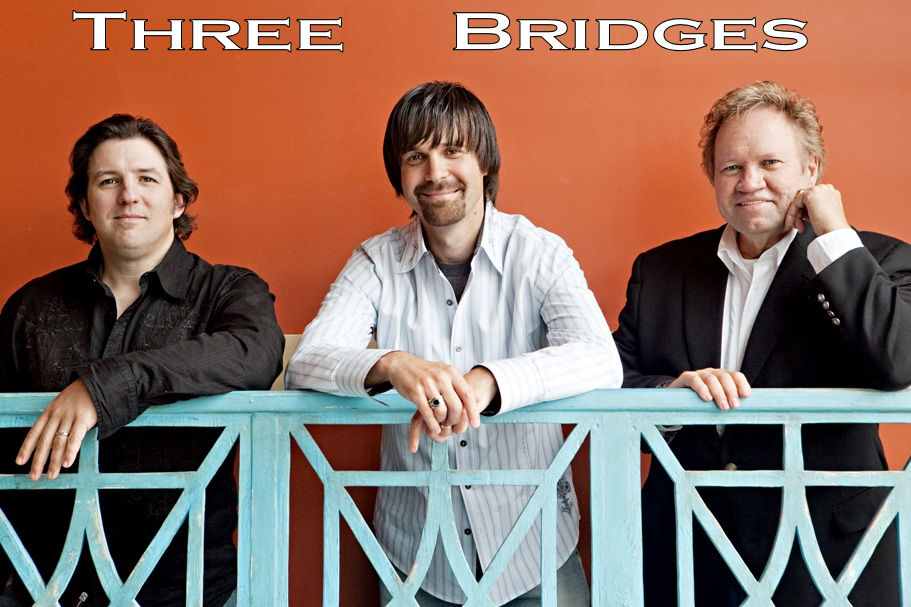 Last year, Three Bridges performed at Music in the Park and were a big hit with festival goers. They will be returning to perform this year. New to the lineup this year is Sanctus Real. Organizers of the event jumped on the chance to have them perform when they became available. 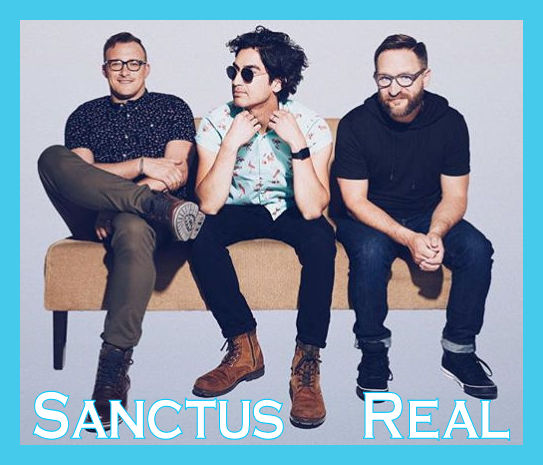 “They just reinvented themselves,” said Stimmel. “Their lead singer just started his soloist career, and they have a new lead singer. They have a lot of new material out. They are also from the Toledo area, so they were an easy choice for this year.”

Free for the Community

Music in the Park includes a free picnic lunch and is a free event. Stimmel said local businesses make that possible.   “It would be nice if people sent a big thank you note to some of our biggest sponsors, Kewpee and Stites to encourage them,” he said.

Stimmel hopes that attendees enjoy the music and also leave with a new idea of what a music festival can be.

“We want to communicate you can have a wonderful, family time and not have to have the vice you see at some festivals,” he said. “You and your family can come out here, get a meal, bring a few lawn chairs and enjoy the music while the kids go bounce around in inflatable bounce houses, and it’s totally free.”

Changing Paths Along the Way

Rosanne Bowman - August 21, 2018 0
When Lynn Passet graduated from high school, he considered going to seminary, but the family farm’s pull was too strong. “Then I started working...
X