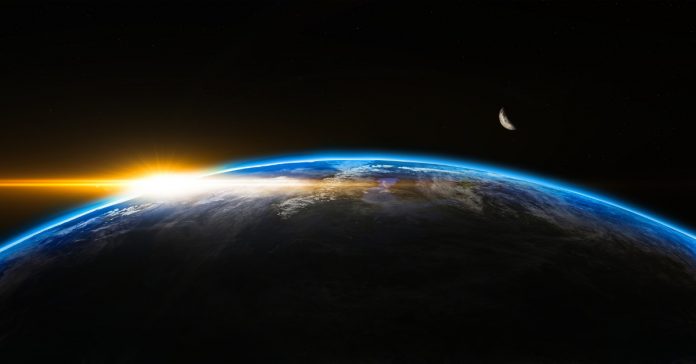 I see power trips a lot. I’m sure you see them too. They are in our world today but it’s nothing new. They have been happening since Adam and Eve and the serpent back in Genesis.

So how do you react when you being tripped by someone with more power than you?

I’m learning a new equation for those circumstances.

This mathematical truth plays out beautifully in Acts 4:17-21. Peter and John had just healed a blind beggar and people were following Jesus because of that miracle. The Religious leaders (Man’s Power) wanted to stop the Christian movement so it wouldn’t become what it has become.

Does this sound familiar? Have you ever been told to stop talking about Jesus? Have you ever been persecuted for your faith by friends or family members? I pray that you remember that God’s Power is greater than man’s the next time that happens. The disciples sure did.

God’s Power propelled ‘ordinary men’ (Acts 4:13) to not be swayed or influenced by man’s less powerful attempts and in the end there wasn’t much these ‘powerful’ men could do.

God’s Power was > Man’s power in Acts 4. The same holds true today. It’s up to you and me to believe that and to allow Him to show His Power through us in every circumstance we encounter.

Share with me how you have seen God’s Power > Man’s.

Andy Lynch - January 25, 2018 0
This morning, as I was driving my kids to school, I heard a sweet request from the back seat: my 6-year-old daughter Anna asked...
X