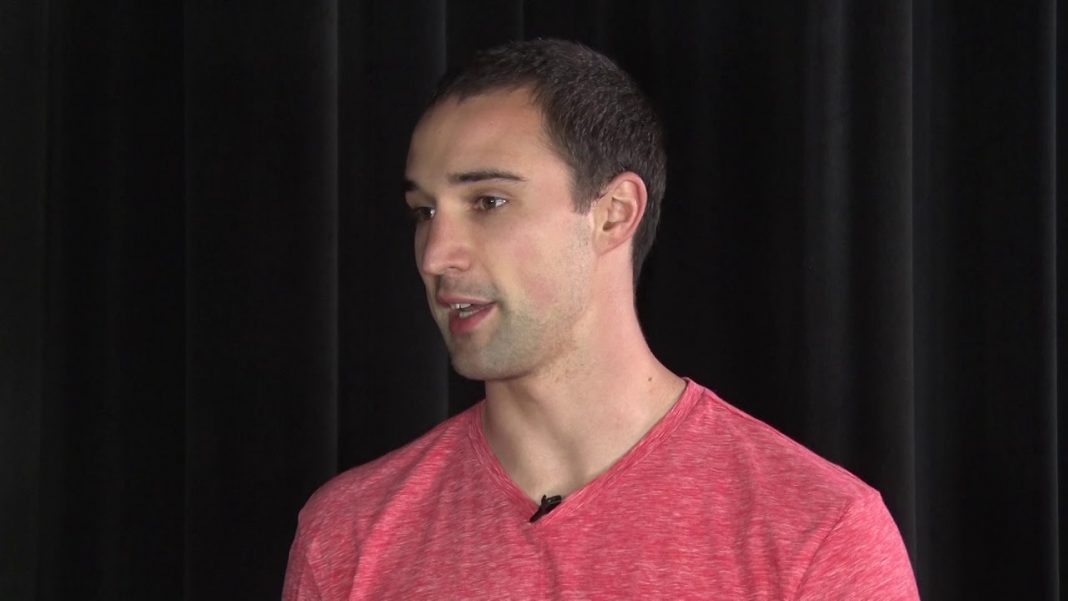 For Aaron Craft, basketball has been more than just points and rebounds. Along with former Ohio State teammate, Dallas Lauderdale, Craft recently spoke in New Bremen, with Momentum Ohio, sharing his testimony, and his journey as a Christian athlete.

“He’s a God that works in the entire world.” said Craft. “I think in America, its easy to get caught up in your church, your school, or your community of friends. But people all over the world, Africa, Ethiopia, Lithuania, they’re hearing the same Gospel message and its changing their lives.”

Craft is a Liberty Benton alum, and an Ohio native, Craft reflected on what it was like to play for the Buckeyes. “When you grow up in Ohio, Ohio State is almost like the professional team you root for. So, to have an opportunity to represent that university on such a stage, like basketball, was amazing for me.”

Now playing in Italy, Craft has adjusted to the new challenge. “It took about 4 to 5 months for me to feel comfortable. I give credit to the team I am with for sticking with me, because that’s not normal over there. They continued to believe in me, and gave me an opportunity, and it’s been great.”

Also great for Craft, is his opportunity to see God at work everywhere he has traveled.

“I think, when you’re overseas, you’re kind of isolated. My wife has come with me everywhere, so we’ve had each other. However, when you’re in school, it’s easy to lean on others instead of leaning on Jesus. God has been really been blessing [my wife and I] in great ways. There has always been someone we can connect with in every city where we have gone. And He has really opened our eyes to see He works in the entire world, which is amazing.”

“Seeing it all before me blew my mind. I knew that God was working overseas, but seeing it first hand is incredible. It’s been awesome to see how big God can be, because He’s working everywhere in the world.”